There was once a monk named Phoenix.

One morning as he sat outside reading his prayer book, a bird began to sing in a tree nearby.

The sound was so clear and pure that Phoenix was instantly drawn to it, drinking in the sound of the golden elixir for his ears.
He listened so deeply and so intently that he was aware of nothing else.
When the song stopped, he picked up his prayer book and went back inside the monastery….
only to find that he did not recognize anybody there and that they did not recognize him either.
All the monks that he knew, were no longer there.
The new monks checked their book of records and discovered that sure enough, there had once been a monk named Phoenix, who had mysteriously disappeared.

The magic of birdsong, or the depths of attention held by Phoenix, had broken through the barriers of time into a different experience of reality.

Yes, send me the book

For MILLIONS of years, we have evolved actively listening to the birds for information abut the world around us, for our survival.

The birds are an extension of us and our senses.

Their ability to hear and see far distances and then to sing about what they learn,
has in turn informed us of what is going on in the world beyond our ordinary perception.
In many myths and legends, birds link the human world to the divine or supernatural realms.
Scientific studies have found that listening to birdsong changes us, rewiring our brains, affecting not only the way we feel about each other and the world around us, but even affecting the way we behave becoming more generous and thoughtful.

This is REAL magic.

This is a chance to slip beyond the mundane,
beneath the noise and the rush
between the anxiety and stress about life on earth today.
The song of the birds can take us into another dimension of understanding entirely.
I recently did a TedxTalk all about it which will be available soon. 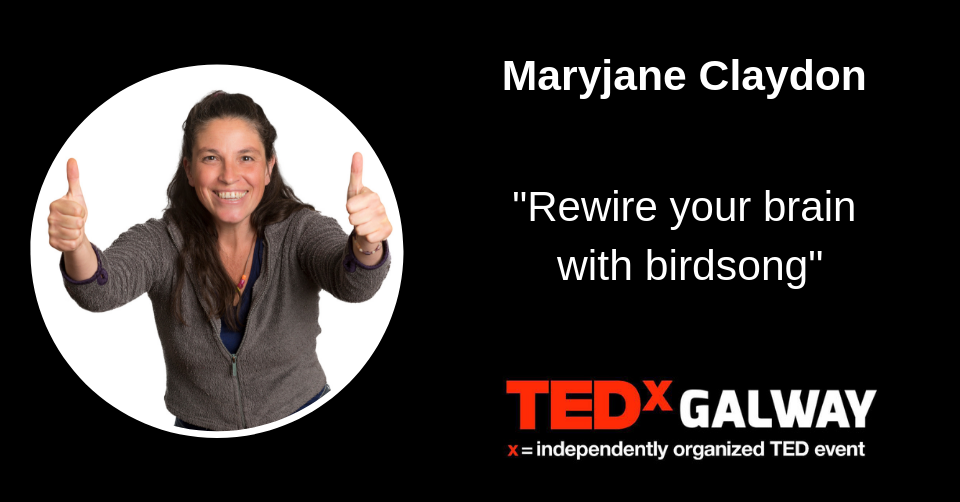 In the meantime… here is a book of the talk!  (plus more that I didn’t have time to include on stage).
Download for free and enjoy.
Real magic, exists today. It is scientifically proven!
Click on the image to download your free book of the science and magic of birdsong here. 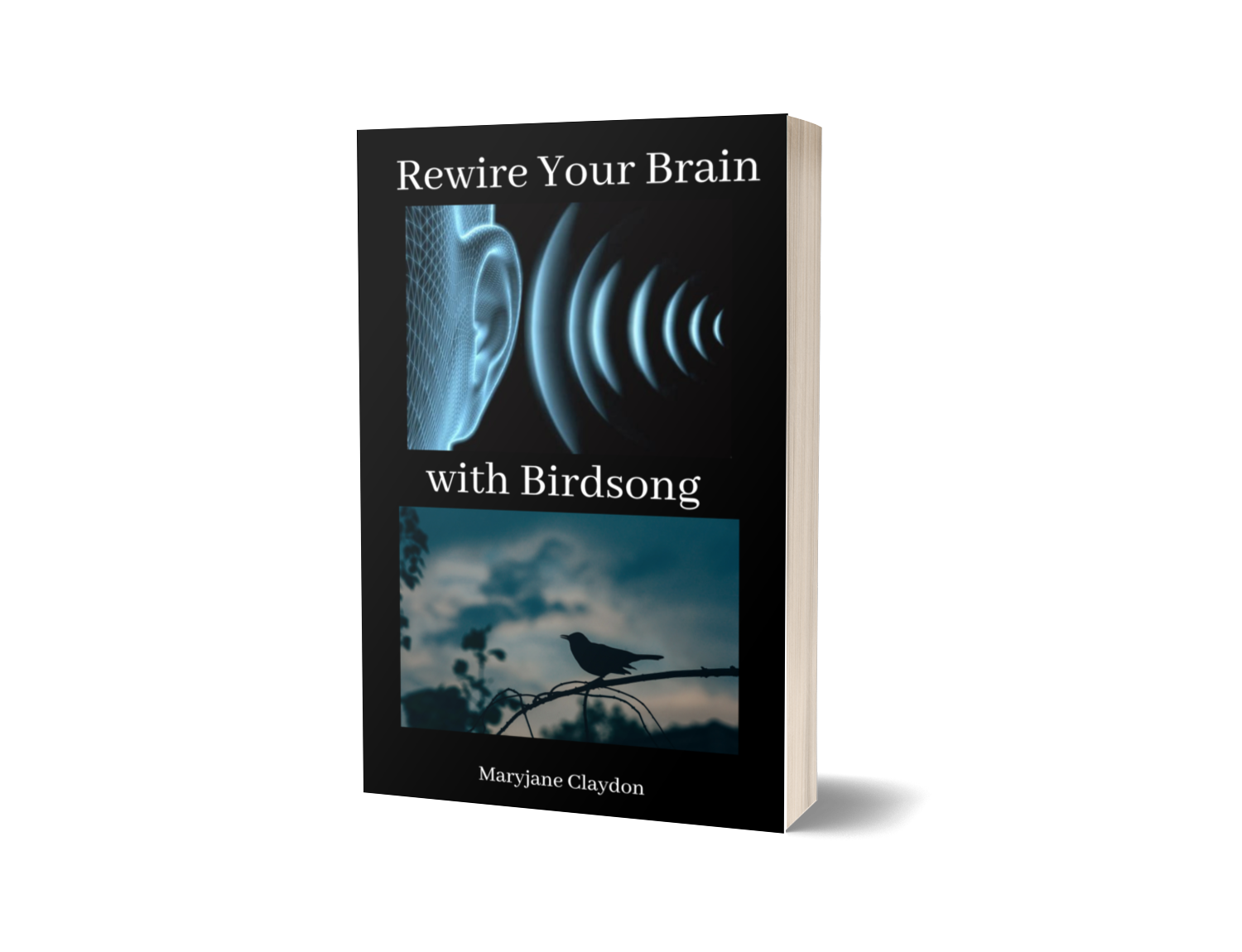